7"✦COLBERT HAMILTON & THE NITROS✦ "Like A Rebel" Fantastic Neo-Rockabilly Band.♫ 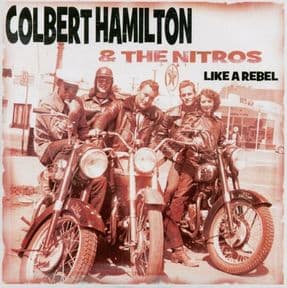 They Do Not Come Sealed or Shrink Wrapped

The "black Elvis" is back with two tracks from the glorious 1990's. Colbert Hamilton and the Nitros been one of those Neo-Rockabilly bands who really made things happen when they released their absolute fantastic records on Vinyl Japan in the first half of the 1990's.

During the decades the bandmembers went seperate ways and since a while they are back together and hit stages at weekenders and festivals all over Europe, again
with a still growing fanbase . Along with bands like Restless, they are quoted as one of the top acts in the Neo-Rockabilly genre and this "new" release
is another proof for that fact.

"Like A Rebel" was recorded when Colbert Hamilton & the Nitros reached the peak of the success, for a compilation, which never saw the light of the day. "Cruel Hearted Girl" is taken from their LP "Still Taggin' Along" and was a monster hit in the early 1990's, specially in Japan, where the band hit the road for a sold out tour back then. 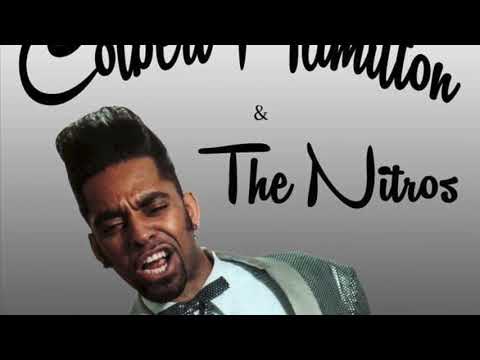